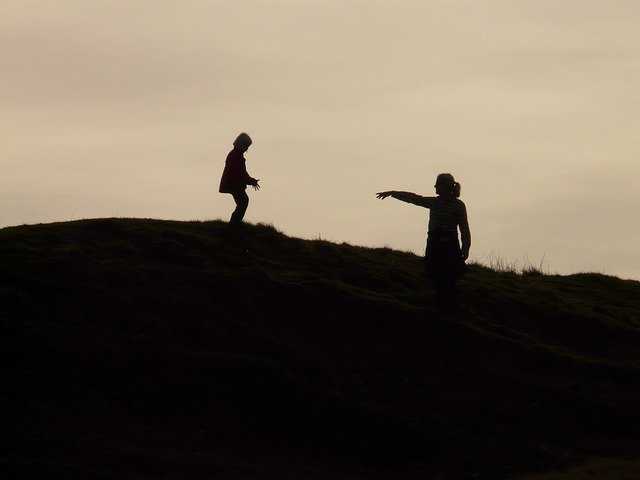 Today I witness something disturbing in so many ways... and also very disappointing...

I was driving home from a business meeting that took me to Auburn-Black Diamond Road. It's a woody windy road in which many big trucks haul dirt to and from the new homes they are building not far from us. Many people live off this road but with a speed limit of 40mph, you rarely notice them until today. There were cars stopped ahead of me and going around something in the road. I saw one girl crying and another one bawling and screaming and then I saw it ... a two-year-old Husky lying on the road. My heart broke for those two young girls, probably 19 or 20. After losing Zari just a year ago, the pain of loss crept up and I immediately felt their pain. There were 3-4 cars ahead of me AND NO ONE STOPPED to help or comfort these girls in a moment of their pain. What has the world come to? Have we really become a selfish race and when others are in pain we slow down, look and KEEP ON DRIVING!

I pulled over and immediately hugged one of the distraught girls. She just kept saying, "that my baby boy!" She was in such pain, she couldn't standstill. She couldn't look at him or be near him laying on the side of the road. I won't give the details on the condition of the beautiful puppy but he died instantly - the only blessing is that the dog felt no pain. I didn't have a blanket to cover up the Husky so she went and grabbed one. Walking down the driveway, she was talking to her mom and when she saw him again lying there, she started screaming and bawling to her mom. I walked up to her and grabbed the blanket and went and covered the puppy. I sat there for a moment and cried. I cried for those girls. I cried for the puppy. I cried for Zari. I cried because no one bothered to stop, NOT EVEN the truck driver that hit him. It's possible he was driving his dump truck so fast, he didn't know he hit the dog but I'm sure he knew he hit something and he probably looked in his rearview mirror and just kept on driving.

I learned that the girls were going to take their three dogs to the dog park. One of the dogs, Leia, was a foster dog and once out of the house ran away. The other dog, laying on the road and I'm forgetting the name, followed and was immediately hit by the dump truck. The other girl on the phone was calling her friend's family not knowing what else to do. The only thing she could say is, "I can't believe he didn't even stop!" I can't either! She asked me what are they supposed to do? I didn't know. I called the non-emergency 911 and they told me it wasn't a police matter since the dog was on the side of the public road.

What is it with this time of year? Too much niceness after Christmas and everyone is cold and grumpy? One year ago today, Jim was helping a homeless person and let him use our restroom and help himself to our snack bar at our office in Kent. He told Jim "we have the best snack and thank you for being so kind. Normally, people just call the cops. Why? he asked, "Because I'm 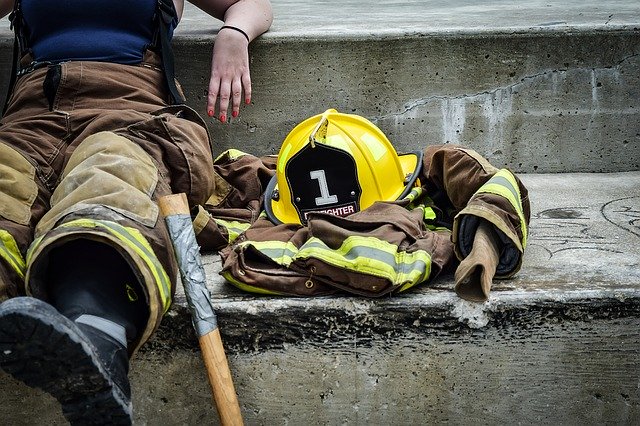 Jim is always saying... "What if it was your family members - your kids - in pain and crying? Your dog dying on the side of the road? Would you want people to just drive around and go on with their day? Wouldn't you want someone to do something, anything... until you could get there?" Do unto others as you would like them to do to you (Luke 6:31).

I also learned another thing. The young girl's father is a firefighter. He risks his life for others and yet no one, except me, stopped to help out his little girl and her friend in a time of great pain and need.

Yes, today, I witness something awful... the coldness of humanity! Unfortunately, this isn't the first time and it won't be the last but if this post can change the heart of one person so that next time they stop, then writing this story would be worth it.

So the next time you witness something horrific, think about if that person was your family member and what you would want passersby to do? Then do exactly that! I know if I knew my daughter's puppy got hit by a car and she was crying on the side of the road, I would want someone to be there to comfort her until Jim and I could get there. We're supposed to be about each other, helping one another and above all, love each other deeply... (1 Peter 4:8)

I pray when Jim and I take Jag on the road, we see more humanity than what I witnessed today. Love all.

WE’RE HERE TO HELP YOUR BUSINESS REACH THE STARS!

Your experience on this site will be improved by allowing cookies.

Note: if you enter in the words, it'll automatically generate results, or if you press enter key on the keyboard, you'll go to an overview search result page!