Experience of a Public Relations Professional

Choosing public relations (PR) is an interesting career choice. It’s challenging. It’s rewarding. But often, people don’t know exactly what PR professionals do. When asked this question, I usually give an easy answer that most people understand. Media Relations. I take a story and pitch it (NOT SPIN IT) to reporters or assignment editors to help build awareness for a company, organization or product I’m working with. In actuality though, PR professionals do a lot more. 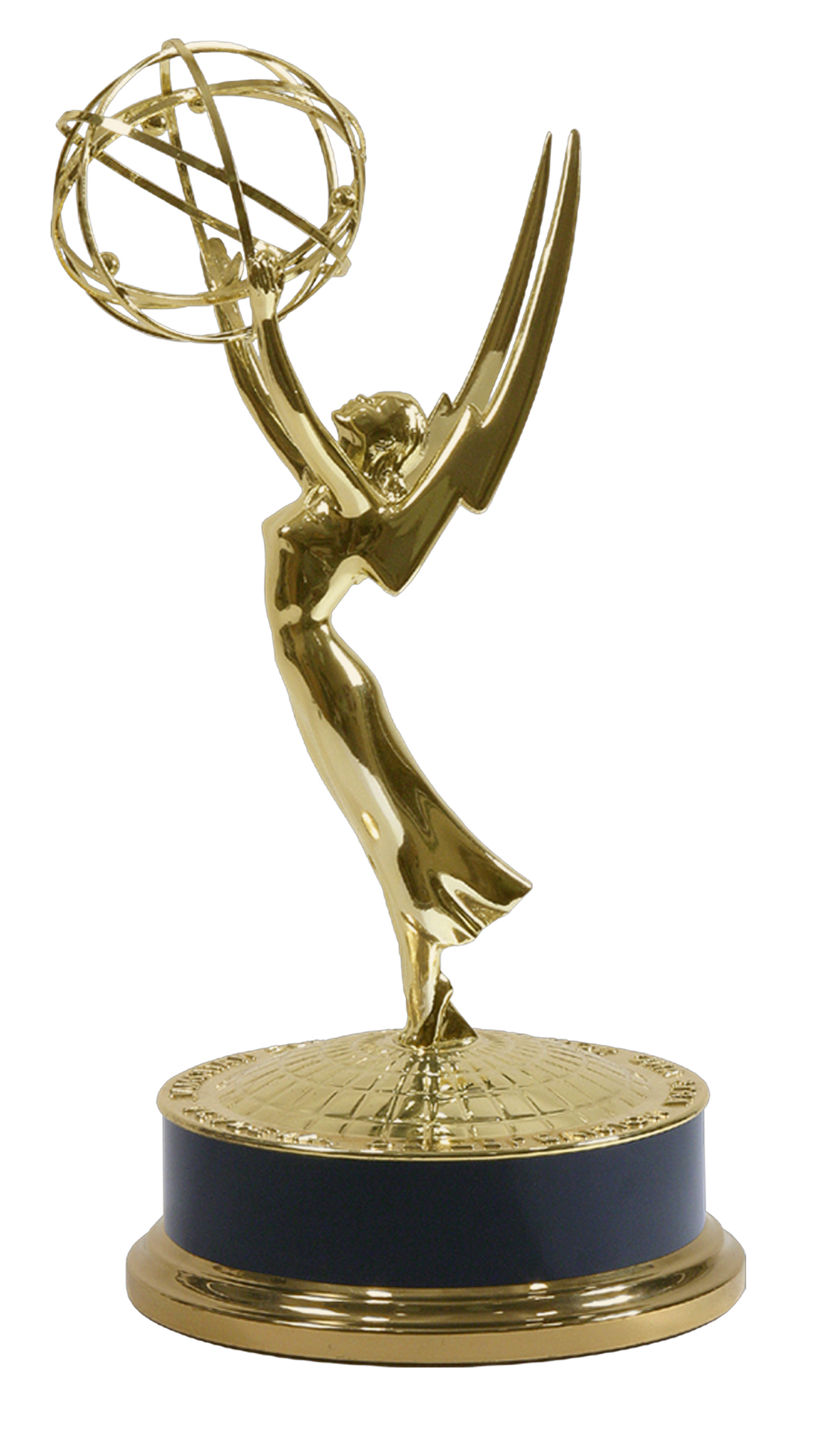 We do all these things and more with the goal of telling stories and creating awareness to target audiences that, in turn, helps achieve overall corporate goals. However, my goal is always broader. I want to create greater awareness and interest to new audiences! I am a perfectionist and I don’t stop until I’m content but the news is finicky. It’s why we can’t promise media coverage, even if we know it’s a great story!

When I work with a company or organization, I start by interviewing key people and not just the executives. Often, executives live at the 30,000-foot level and storytelling usually doesn’t begin that high. It’s found on the frontlines. It is the people working the frontlines who often tell the best stories and make the best spokespersons. I’m always looking for those stories that help broaden awareness with the ultimate goal of working within key corporate objectives. Let me tell you a story…

It was a November several years ago when I heard whispers about a story happening within the organization called Seattle’s Union Gospel Mission, which is mostly known to help homeless individuals. I was working with them at the time and I made an inquiry. Homeless men at the Mission’s men’s shelter were going to train and attempt to climb Mt. Rainier, a mountain that has an elevation of over 14,000 feet! Think about it. Homeless men, in an addiction recovery program, attempting to climb Mt. Rainier in just ten months. What a story!!

I spoke with the coordinator and they said a reporter was already interested in the story through a mutual contact helping with the climbing program. Disappointed but not willing to give up, I kept following up. Two months later, the reporter fell through. If a PR professional wants to be successful, it’s important to build relationships with reporters and boy did I have the PERFECT reporter for this story! He was excited and I promised him an exclusive for two reasons. One, he’s a multi Emmy award, Edward R Murrow award reporter, and an amazing storyteller. Secondly, I knew some of the guys would relapse and transparency was needed to tell this story. I trusted him to tell this story in a way that wouldn’t hurt the Mission’s reputation (see…reputation management). By promising an exclusive, the reporter did something I didn’t expect. He pitched it to his station manager as a series. The reporter and photojournalist were actually going to train and climb with the guys! We got seven TV news stories in a four-month period plus a one-hour documentary. One segment won six Emmy awards and the documentary won a national Edward R Murrow award!

I was so excited! This was the second award-winning story I pitched him. Although public relations professionals live behind the scenes and I received no credit, I still commend myself. I knew it was a great story. I knew exactly who to pitch it to. I did say it was a rewarding profession and it was a rewarding moment as I attended the local Emmy awards and watch as the reporter and photojournalist walked up to the stage six times to accept their awards. The TV station even won the Best TV station of the year! Our table was covered with Emmy statues!  Amazing!

The second best part of this story is that the Mission was able to reach its target audiences multiple times in multiple channels. The stories reached a new group of people who heard about them in a different light. Most people know the Mission of feeding homeless people and most do not know that they have a recovery program. This story broadens their target audiences’ understanding of the services they offered and introduced the organization to new audiences – the climbing and nature enthusiasts. Some of them even started supporting the organization through financial or product donations, which for any non-profit that is the number one goal. Donations allow social service organizations to help more people! This story created a buzz! It was a huge win in every direction.

Stories like this, don’t happen all of the time. But stories do exist within every business, organization or product. You just have to find it and tell it in a compelling way. It is my passion to find these stories and I am good at it! Want me to help you find your story?

(BTW… public relations is often listed as one of the top 10 most stressful jobs!)

WE’RE HERE TO HELP YOUR BUSINESS REACH THE STARS!

Your experience on this site will be improved by allowing cookies.

Note: if you enter in the words, it'll automatically generate results, or if you press enter key on the keyboard, you'll go to an overview search result page!